See a landmark garden – and help launch a fund to support its future.

Huei Young is inviting the public to a special tour of her Asian-inspired garden in Davis at 10 a.m. Oct. 19 – her birthday. The two-hour tour ($25) includes light refreshments as well as her enthusiastic advice.

Funds from this tour will go towards a new fund set up by the City of Davis to support Young’s city garden, a public strip along the city bike path adjacent to her home.

“The city of Davis realizes how pretty the garden is and they want to keep it that way, so they made a special fund to maintain this garden,” Young explained. “It has been hard work for almost 40 years. My wish has come true.”

A longtime Davis resident, Young planted and cared for the strip garden by herself in addition to her own property.

“The city garden is maintained well, but it is more than I can do myself,” she said.

In addition, donations are now being accepted for the upkeep of “Huei’s City Garden” via the City of Davis webpage (find it at CityofDavis.org) and the Sacramento Region Community Foundation (https://ssl.charityweb.net/sacregcf/).

On the foundation page, contributors should look for the link for donations to “YCF Davis Recreation & Community Services (RCS) Program Fund,” then make a notation that the gift is for “Huei’s City Garden.” Checks also are accepted.

The extra funding will help keep the many flowering shrubs and perennials under the massive redwoods mulched, pruned and fertilized.

An expert in feng shui, Young has earned an international reputation while raising funds for several local charities. Her zen-inspired garden features waterfalls, fountains and pools as well as timeless beauty.

To reserve a spot on her Oct 19 morning tour, email her at hueis.garden@yahoo.com. 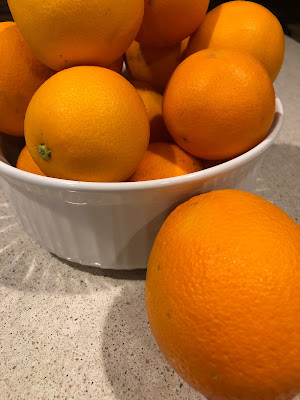 Know when to pick the sweetest oranges 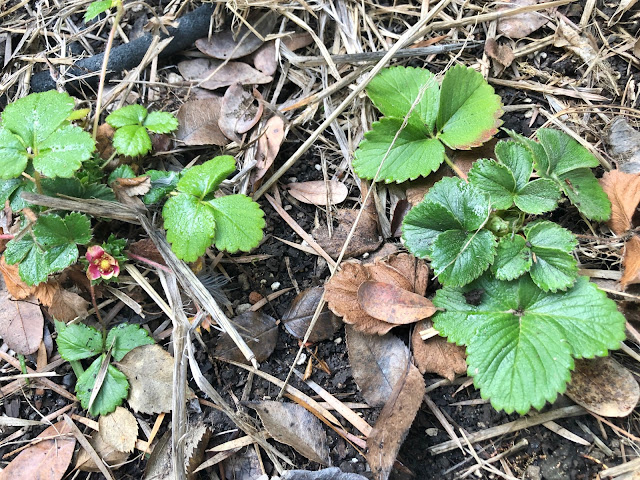 Dig In: Garden checklist for week of Feb. 2

Even though roses may have started new growth, still do it; it pays off in better disease control. Don’t be drastic in your pruning; concentrate on removing some top growth, dead wood and crossing canes.

Most of all, enjoy the weather.

* This is the last chance to spray fruit trees before they bloom. Treat peach and nectarine trees with copper-based fungicide. Spray apricot trees at bud swell to prevent brown rot. Apply horticultural oil to control scale, mites and aphids on fruit trees soon after a rain. But remember: Oils need at least 24 hours to dry to be effective. Don’t spray during foggy weather or when rain is forecast.

* Remove aphids from blooming bulbs with a strong spray of water or insecticidal soap.

* In the vegetable garden, plant Jerusalem artichoke tubers, and strawberry and rhubarb roots.