As much as I love to bake with seasonal fruit in fall, sometimes I want to enjoy it as simply prepared as possible. That's especially true with pears, which get crowded out of the fall limelight by apples and all that pumpkin spice whatever.

Pears are picked when still hard, so buy them a few days before you plan to use them. They ripen from the inside out, so test the flesh right near the stem; it should feel just slightly soft. Bartletts ripen fastest, I've found, followed by the d'Anjou variety. Bosc pears are a little drier and grittier, but hold together well, so they're good for a dish like this.

This recipe is adapted from one by the late great James Beard in his "American Cookery." This classic cookbook is the first place I go when I want to find a solid basic recipe. I used local honey instead of the 1 1/2 cups of white sugar the original calls for, and it's still plenty sweet. Adjust the spice to your preference; I considered using nutmeg or cardamom instead of the cloves. Cinnamon would work too, of course.

Serve the pears alone, in their syrup, or with crème fraîche,  heavy cream or crème anglaise.

Peel the pears, leaving them whole with the stem. Use a melon ball cutter or a paring knife to core the pears from the bottom.

Bring the water, honey, vanilla extract and cloves to a boil in a 4-quart nonstick pot. Add the pears upright. (They may fall over; it's OK.) Reduce heat, cover the pot and cook gently for about 15 minutes, until the pears test done with the tip of a knife. If they've fallen over, roll the pears around so that all sides spend some time cooking in the liquid.

Remove the pot from the heat, and let the pears cool in the liquid with the lid on. Serve warm, at room temperature or chilled, plain or with desired accompaniment. 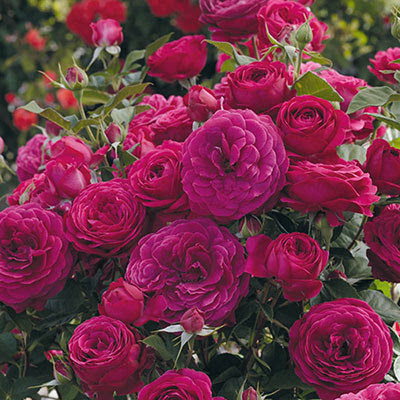 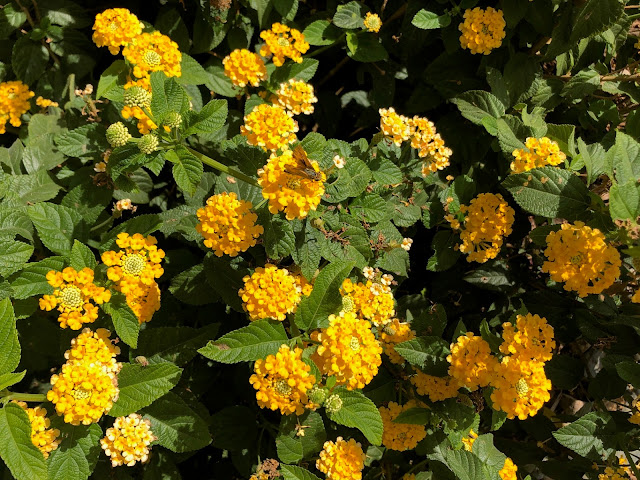 In Sacramento, October often's the best time to plant

It's time to get things done!

* Now is the best month to plant trees and shrubs in the greater Sacramento area. Need some shade? Plant it now.

* October is also the best month to plant perennials in our area. Add a little well-aged compost and bone meal to the planting hole, but hold off on other fertilizers until spring. Keep the transplants well-watered (but not wet) for the first month as they become settled.

* Now is the time to plant seeds for many flowers directly into the garden, including cornflower, nasturtium, nigella, poppy, portulaca, sweet pea and stock.

* Reseed and feed the lawn. Work on bare spots.

* Dig up corms and tubers of gladioli, dahlias and tuberous begonias after the foliage dies. Clean and store in a cool, dry place.

* Treat azaleas, gardenias and camellias with chelated iron if leaves are yellowing between the veins.

* Clean up the summer vegetable garden and compost disease-free foliage.